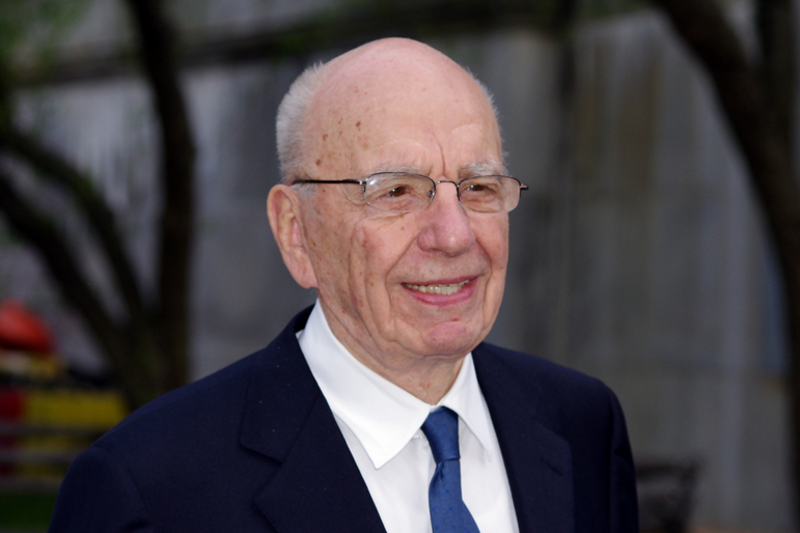 A very scary, horrible and tragic undertaking was very close to unravelling the ever-so-thin fabric of communications as we know it today. The would-be God, Lord of Host and father to all things media, Rupert Murdoch, waved a bundle of $80 billion in cash around; in hopes of purchasing the venerable (term used in jest) Time Warner.

As it is, Time Warner itself (corporations are people too) owns far too much now. Murdoch and his greedy Australian turned American mitts, were looking to put the vice down and create a 21h Century Fox powerhouse, to rule the universe until seeing fit to end us all. A 21h Century corporation that would basically control all things media. You know, like the way Comcast, a cable company, bought and now controls NBC. Really, if you haven’t yet, sit back and take a moment to contemplate that.

The fates that faith and Begorrah, seemed to have stepped in and stopped yet another unholy media matrimony, right as Fox lawyers began ordering drinks at the bachelor party. Time Warner and their own power hungry minions, have reportedly snubbed the lord of media, all-the-while their own acquiescence continues to feed and shape their very own pagan empire. So really, would it have made a difference? Yes, yes it would have.

So, as all things increasingly become exactly alike, and the song remains the same – take umbrage in knowing that you have been spared more pebbles in knees and debilitating back pain, from bowing to the whims of he who’s name should not be spoken.