— From nothing, everything illuminates.

WELCOME
Thank you for visiting my home in the vast universe known as the WWW. This site was constructed as an introduction to those seeking more information about me. It is a resume´with no tall tales. A sampling of a few renderings that fit well on the wall. 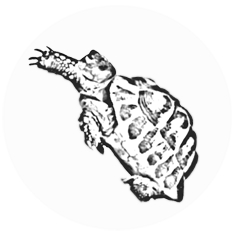 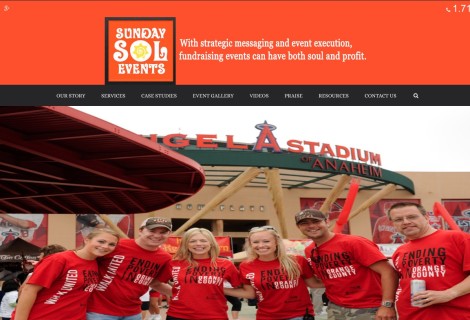 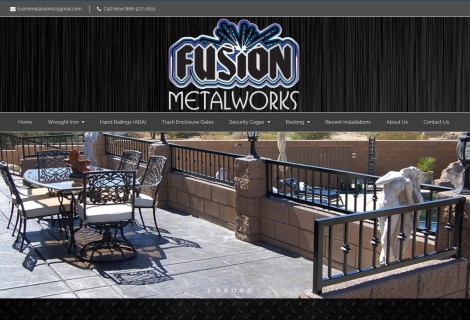 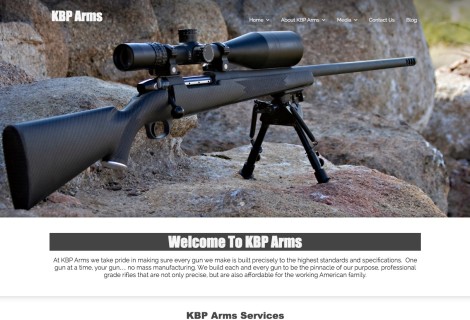 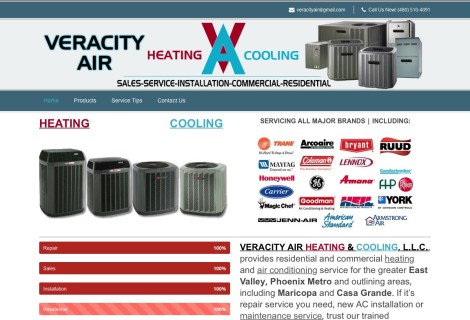 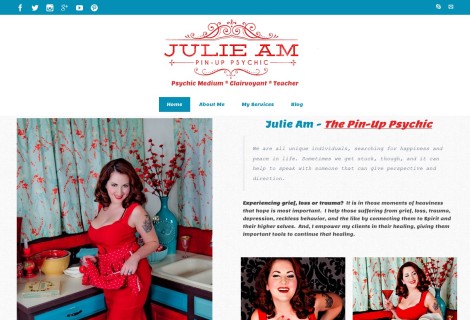 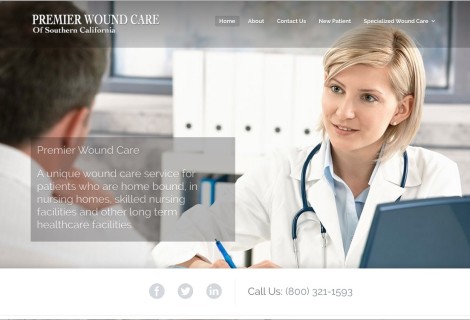 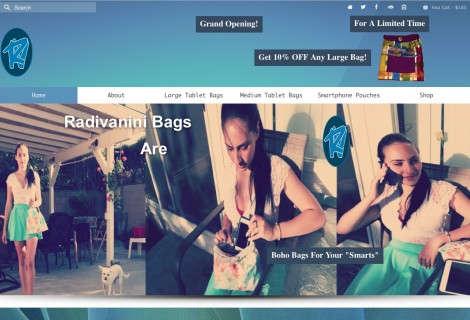 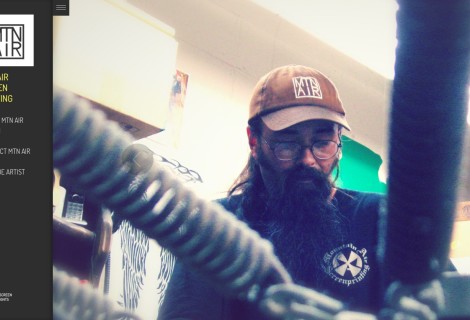 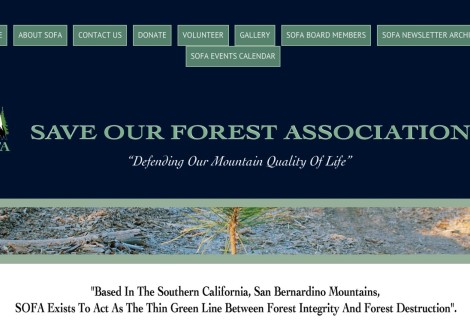 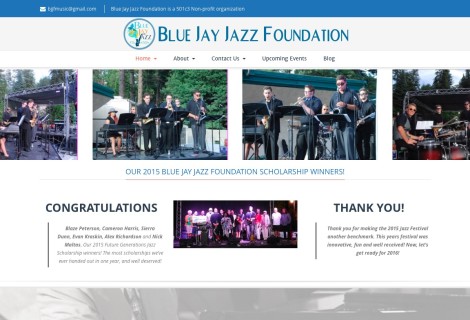 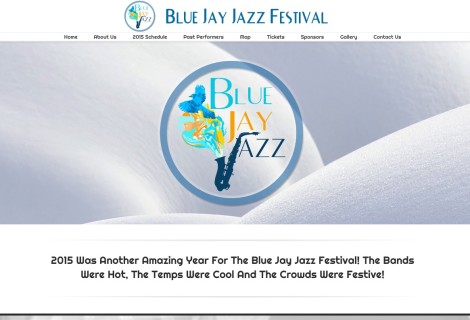 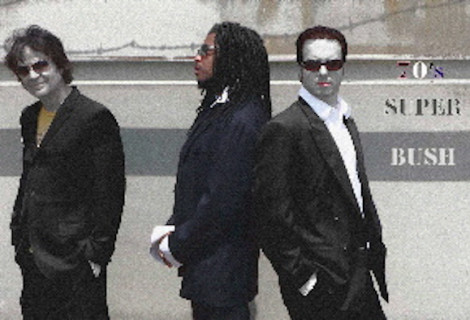 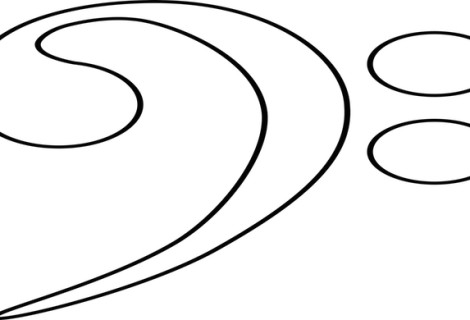 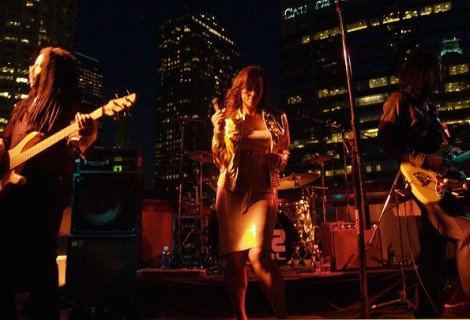 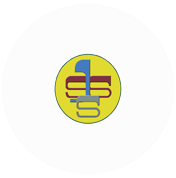 Writing is a passion of mine. Screenplays, short stories, poetry and a novel I am currently in the process of writing – for the past 10 years. 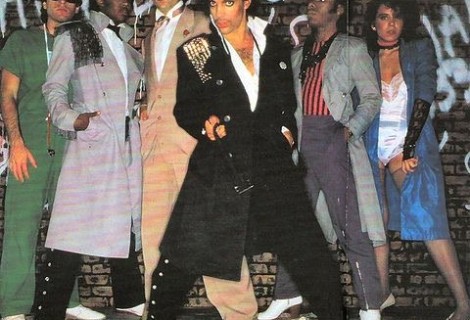 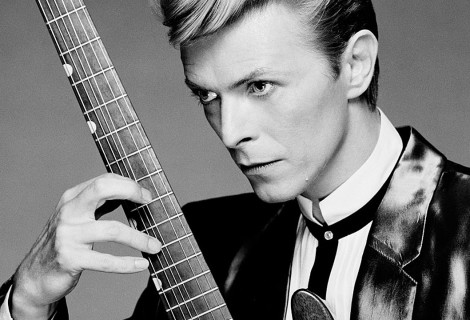 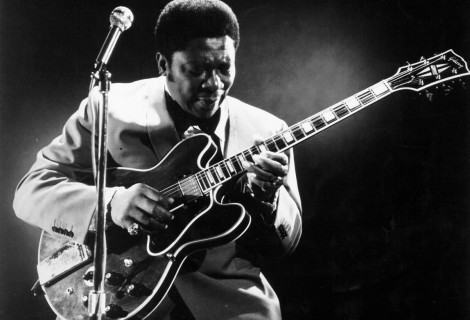 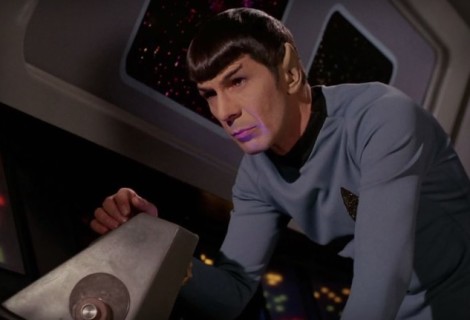 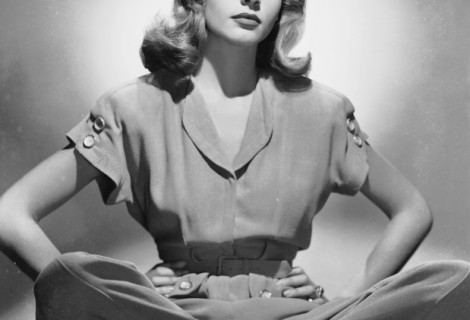 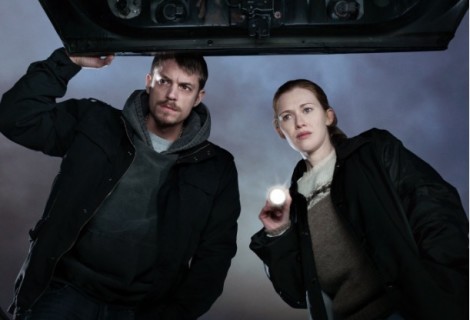 Along with my long time friend and creative partner, one feature film, one documentary and one short was created in the early part of the 2000’s. Fantastic time, fantastic experiences. We did the festival circuit around the country and even won a few times. We were lucky enough to have an ex-Playboy Bunny, Mark Polish (The Polish Brothers) and Herb Jefferson (BattleStar Galactica-Orignal series) lend their time, talent and stories. 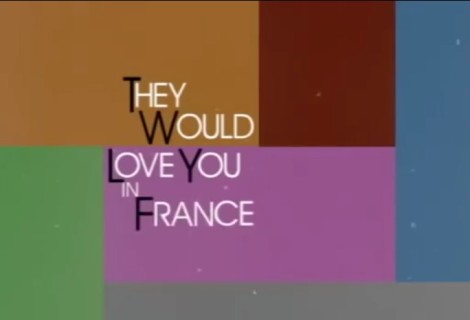 They Would Love You In France 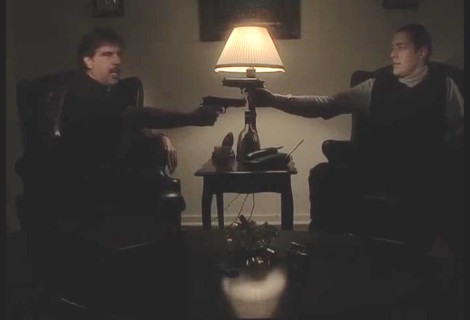 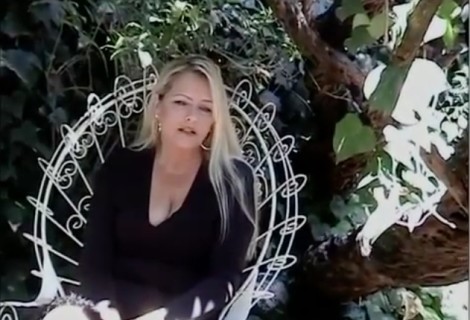 Don’t Forget Your Toothbrush, was a game show taken from the original British show of the same name. Mark Curry, host the show while I took on the duties of Musical Director and Band Leader for 22 episodes of very hard work and hilarious, I mean hilarious memories.
Sometimes things would happen (it was a live audience with contestants picked on the spot) that were so funny, we needed multiple takes, because everyone, I mean everyone on set fell out in hysterical laughter.
I could only find these two clips online, maybe one day I will digitize my VHS copies. But damn thats a lot of work. IMDB

It was very sad to hear of the passing of Davy Jones. The Monkee’s are sadly a very underrated and mostly forgotten group. Sure they were four faces put together by TV executives, but they rose to the occasion and wrote a few great tunes.
Whatever the case, David Darling (The Boxing Ghandis), myself, Roger Manning and Eric Dover (Jellyfish) and longtime friend and amazing drummer Marc Danzeisen (Def Leppard, Riverdogs, Gilby Clarke and of course the drummer for the Don’t Forget You Toothbrush” band) all got together for two fun filled days on the set of The Brady Bunch Movie. Little did we know we would take part in one of the last filmed performances of Davy Jones singing “Girl”.