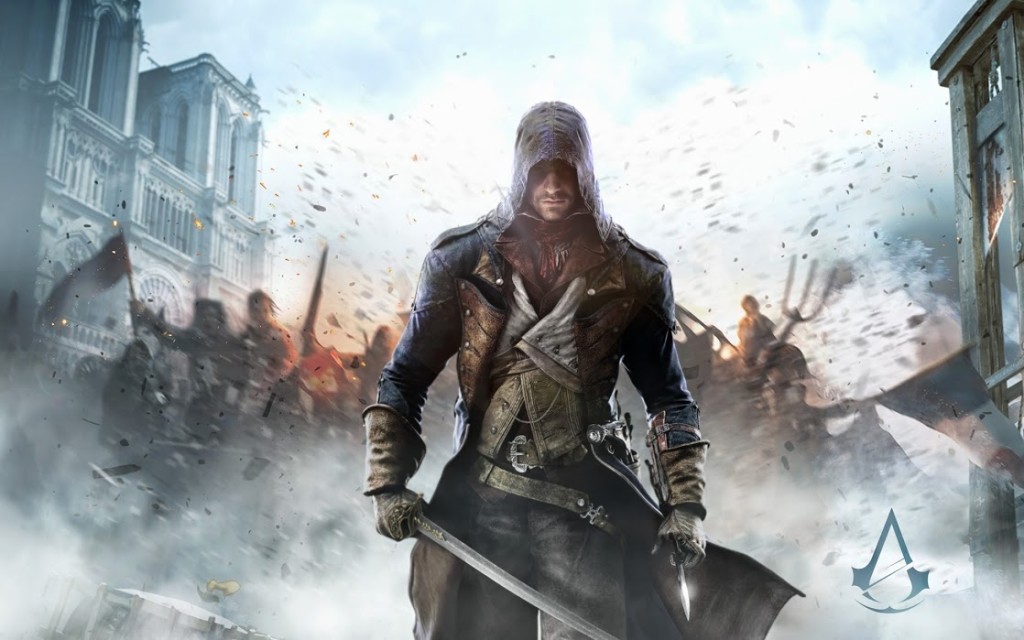 For whatever unknown reason, I have had the urge to revisit my Assassin’s library and do some Templar damage. I didn’t play the first only because I’ve played it through several times already. I played the 2nd, and then Brotherhood, and throughly enjoyed them both again. My favorite is still the 2nd, even with it’s ‘at times’ horrible game play. The music and the ability to travel to different countries is top notch. The game play in Brotherhood improves, but the scores doesn’t. And being in Rome the entire game is a bit of a let down after ACll, but it is still a very enjoyable game.

Then AC Revelations. Fun, a little tedious at times, but really enjoyed the natural maturation of Ezio. Even some of the Desmond game play was enjoyable. The music returned closer to ACll form, but still didn’t reach the emotional level achieved in the 2nd. But Constantinople/Istanbul prove a fantastic place to explore and climb through.

I didn’t play AClll. In fact, I’ve yet to finish my first run with that one. I got throughly bored with it. Altair and Ezio, are both interesting characters that you enjoy exploring the AC worlds through, Conner, is not. I thought I would really enjoy playing as a native American Indian, but they made him so freaking a-tonal and boring that it was impossible to create a connection. Also, the 1700’s are an interesting time for American history, but not for AC game play. There are no amazing buildings to climb or even look at. I love nature, but after a few days running through trees killing animals, nature gets pretty damn boring. It’s just not a good game overall.

The last AC, the pirate one. I just haven’t bothered with. I’ve read folks enjoying the game, but for me, the character doesn’t look interesting in the least, and being a pirate on a ship fighting other ships and going to caribbean islands has no appeal to me at all. But that’s just me.

Now, Assassin’s Creed Unity, this one looks like a return to the true spirit of the franchise. Europe, awesome historic buildings and neighborhoods (that still exist), and the true purpose of the assassin’s creed. Killing Templars and protecting the innocent. The latest lead looks to be fashioned after both Altair and Etzio, and I love the dark cloudy skies. I hope it”s not only for the trailer because it adds to the effect of how we think of the times during the French Revolution. This one looks like a real AC game, and a return to what Ubisoft started. I hope I am not wrong because I’m really looking forward to it!